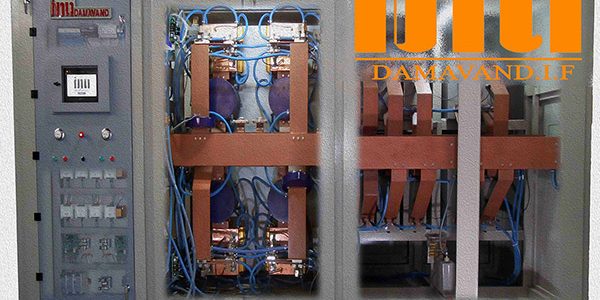 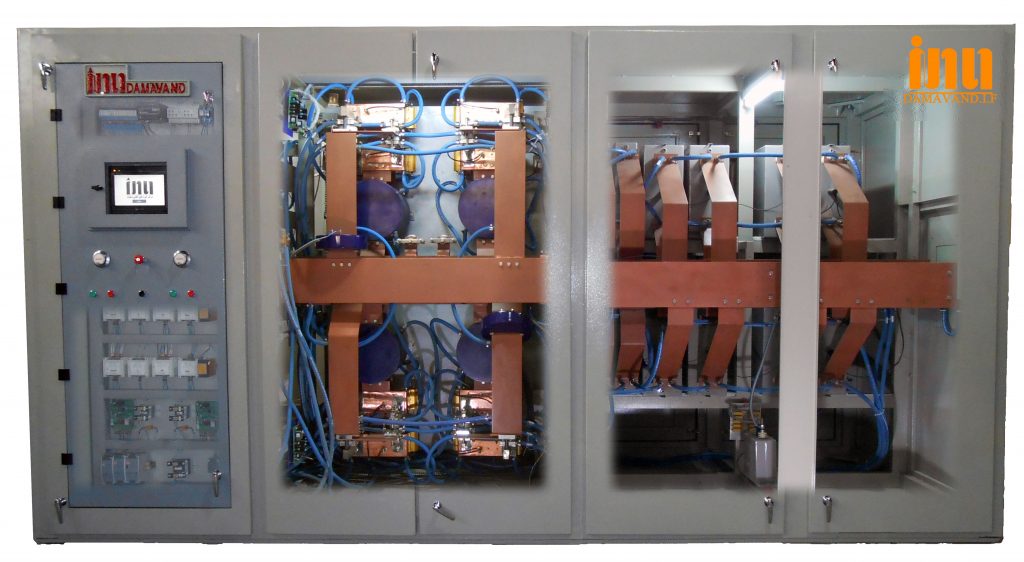 Power supplies apply electrical power to induction coil. Electrical power from the mains converts to a high frequency sinusoidal current in the heating coil which generates an alternating magnetic field in the coil. This electromagnetic field induces a corresponding electrical current in each inductor in the vicinity of the coil. Power supplies made by Damavand induction furnace company have versatile range of power and frequency. From 300 Hz to 50 KHz and from 5 kilo watts to 5 Mega watts. This power supplies are working in heavy duty state in several foundries around the country. Precise and engineering design, high electrical efficiency beside modern technology has made these power supplies  well known in Iran, and first choice for those customers who are searching for induction furnaces which have high quality ,reliability and standards. 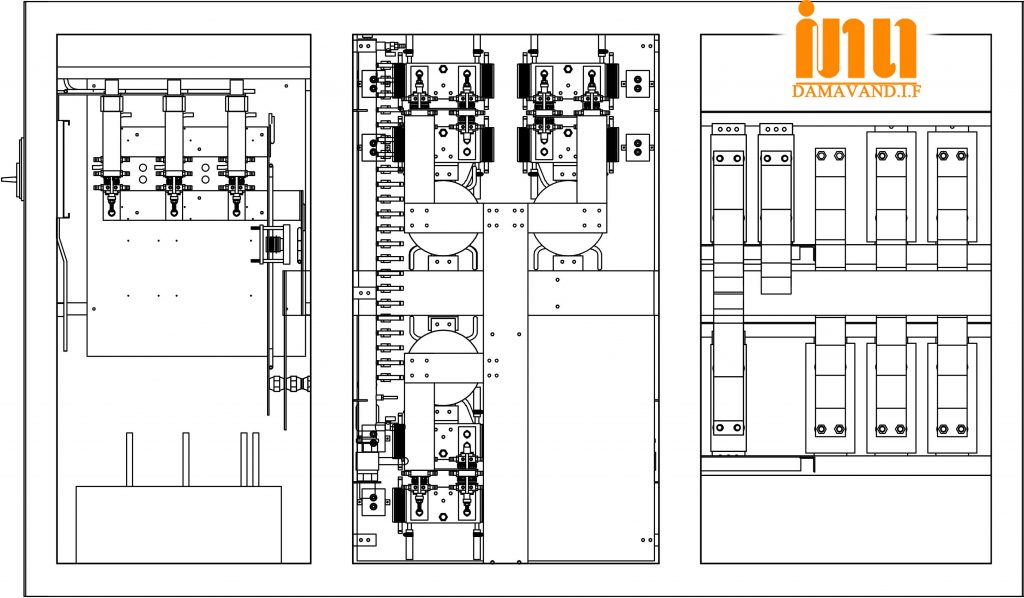 These power supplies work on the basis of series resonant circuit which has the following advantages: 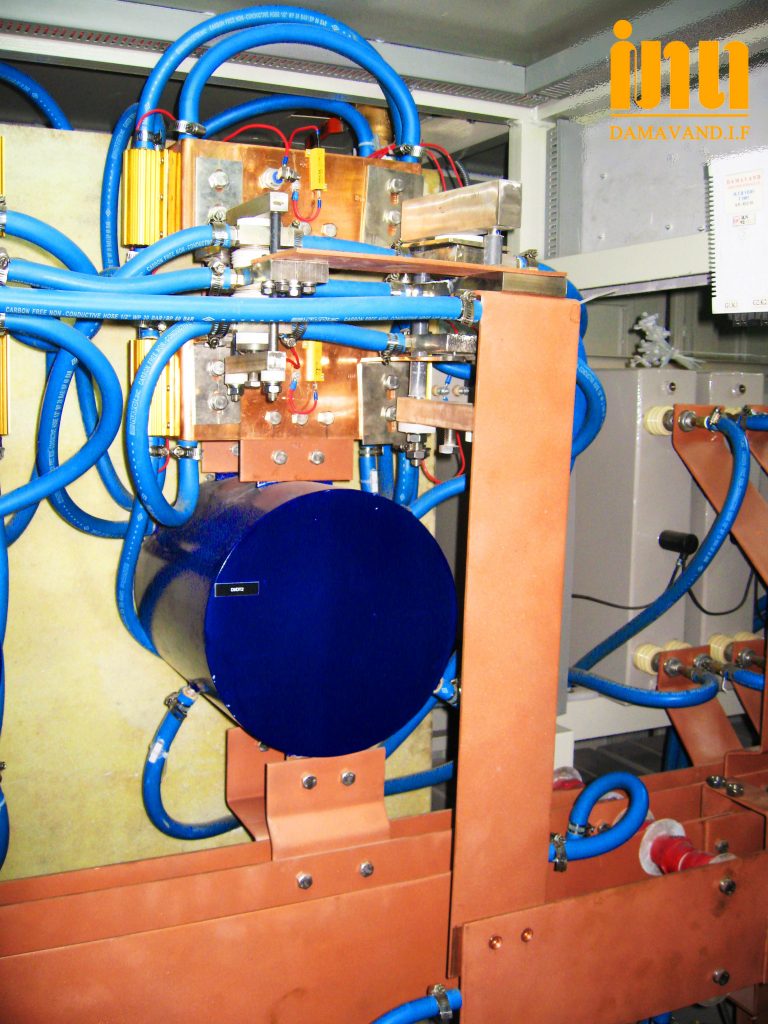 Other features and advantages of our power supplies are as follows: 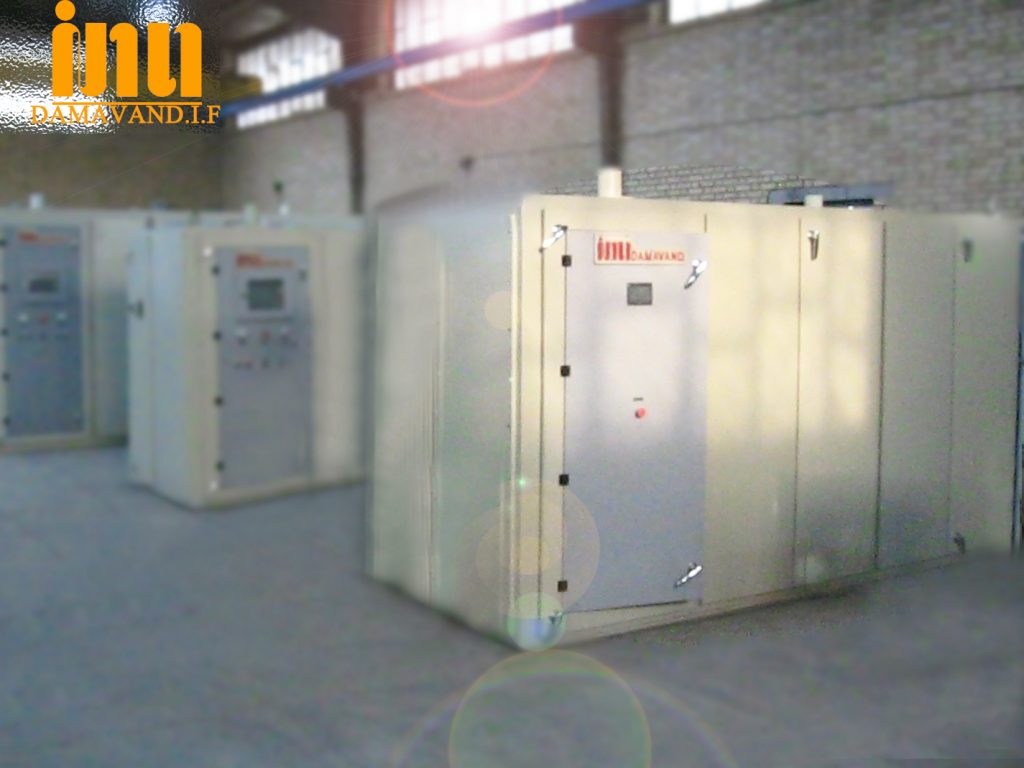